Amazonite is one of the many reasons we love gemstones so much . They come with rich histories, startlingly beautiful colours and a vast range of uses for everyday jewellery - and Amazonite is undoubtedly a leader of the pack.

Its story stretches around the globe and has touched people in physical, emotional and spiritual ways. So we've taken a look at how and why this beautiful stone is believed to have such powerful healing properties for so many of us.

As part of the feldspar group of minerals (or, to be more specific, K-feldspar in relation to its potassium (K) content), Amazonite is a blue-green semi-precious gemstone that has seemingly been used for medicinal purposes as much as it has for jewellery pieces throughout history. Its potassium content is believed to bring physical benefits of stamina to the wearer, so it has been a favourite jewellery item to many a civilisation.

Why is Amazonite known as the Stone of Hope?

As well as the physical benefits of owning and wearing Amazonite, it has something of a divine appearance to it. The blue-green variations of it often resemble the sky and the heavens, so it is often regarded as a beacon of hope and faith.

This isn't only applicable to its spiritual qualities either; its very appearance as a variant of turquoise is seen as the bridge between the blues of a cold winter and the greens of springtime laden with life. No matter how cold the winter might be, there is always a springtime to look forward to - and the colour of Amazonite acts as a quite literal reminder of that. The hope that this gemstone represents is manifested in the idea that it allows the owner to see the full truth of all matters, so it inspires confidence in balanced arguments and helps us achieve equilibrium in all walks of life.

What are the healing properties of Amazonite?

Hindu beliefs illustrate the powerful healing qualities of Amazonite - it is thought to sooth the chakras of the heart and throat for overall good health. In pre-Colombian Central and South America, Amazonite was widely employed for its healing properties and was supposedly used by the famous, semi-mythical Amazonian warriors on their shields for protection and in healing practices for those who were wounded.

Indeed, it hasn't only been useful for healing wounds - many societies have believed that it holds the power to regenerate cells in people with serious illnesses, so it has certainly played a starring role in the physical health and healing practices of a number of ancient civilisations.

What else is Amazonite known for?

Amazonite is sometimes referred to as a Stone of Courage, too, but this is mostly in reference to its apparent popularity with the matriarchal Amazonian warriors of the Bronze Age. With their Amazonite-studded battle cladding, it seems they held the stone in as high regard as the Native Americans in North America did centuries later. Gemstone sites in Colorado are known to have been mined by the indigenous people - the high quantities of high-quality Amazonite, Topaz and smoky quartz there were carved into jewellery for trading hundreds of years ago.

Where is Amazonite sourced?

The beautiful blue-green Amazonite has been mined all over the world. Its name is somewhat misleading as it has led many people to believe that it originates from the Amazon River Basin in Brazil, but it actually hails in the most part from the Ilmensky Mountains in western Russia. Deposits there have been so historically plentiful that the gemstone was distributed across Europe and perhaps even to Egypt in ancient times - it is known to have been a favourite during Egyptian dynasties, but not much is known about Amazonite's presence on those intercontinental trading routes.

What is widely known, though, is the powerful impression that one of the finest gemstones of the world has left on countless civilisations. Amazonite might be a rare stone, but its influence has spread to every corner of the globe to bring hope and healing to the masses through beautiful jewellery and adornments. 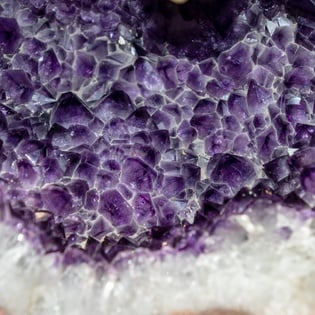 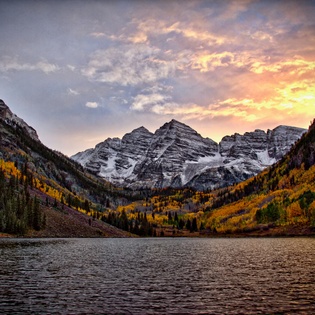